Fr. Denis O’Hara served as a priest in the diocese of Achonry from his ordination in Maynooth in 1873 untill his death in Kiltimagh in 1922.

His first appointments after his ordination was as curate in the parishes of Kiltimagh and later Ballaghadereen. Fr. Denis became an ardent supporter of the Land League founded in 1878. He spoke at public meetings in Gurteen and Ballaghadereen (Nov 1879) and Curry (Jan 1880). These meetings were attended by crowds of up to 15,000 people.

In 1886 he was appointed Administrator of Ballaghadereen and it was understood that when Bishop McCormack of Achonry moved to Galway Diocese two years later, Fr. Denis was to become the new Bishop of Achonry. This did not happen however and instead he was appointed again to Kiltimagh, this time as Parish Priest. Here he involved himself in the work of the newly-formed Congested Districts Board helping to alleviate local poverty. He became a member of the Board in 1895. While in Kiltimagh he was responsible for the building of roads, schools, two parochial houses, a hospital and a church. He was also responsible for bringing the St. Louis Sisters to the town building them a convent. As if that was not enough, he then brough the railway to the east Mayo town as well.

. This system was used throughout the entire west of Ireland by the Board. Fr. Denis also worked closely with John Dillon MP and was widely regarded as being one of the greatest social developers of his time. 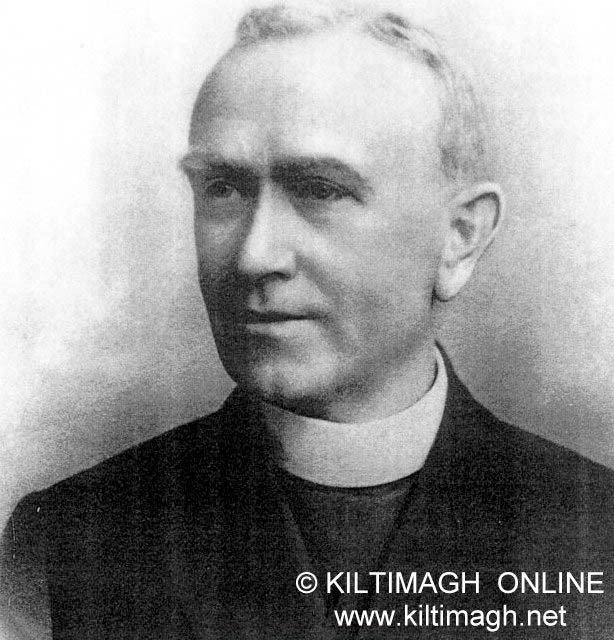